Stefano Gentile, an Italian artist born in Milan in 1976.
Before becoming an artist, Stefano worked in a sex shop in Milan for 11 years. He found the experience particularly formative thanks to the different types of people he met daily, but at the same time detrimental to his already declining ability to distinguish reality from fantasy. 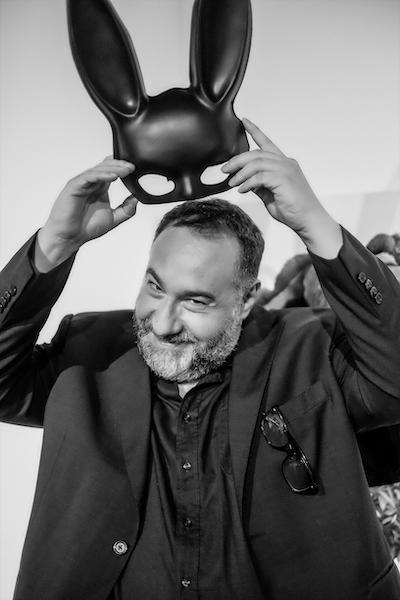 Since 2013 he has exhibited in solo show and group show all over Italy and Europe, including one at the MACRO, Rome’s Museum of Contemporary Art.
His aesthetic approach, which refers to Pop, starts with the intention of entertaining or making people smile, to explore and examine in depth the problems and events that currently afflict our world that are ecological or social in character; his irreverent streak became his distinctive style. Topics dear to him are stolen childhood, antimilitarism, climate change, ecological disasters and the evolution of man, with an interested eye that ranges from our past history to the near future, filtering everything with a good dose of irony and sarcasm. It is moved by the need to generate a doubt by showing reality for what it is not: horror through delicacy, denunciation through marketing, existentialism with pop aesthetics. A game of oxymorons in which the boundary between opposites does not really exist, ceasing to be a game.
Among the latest initiatives in which he took part there is the fair in Riga, guested by the Italian embassy in Latvia stand, and his solo show in Moscow with the patronage of the WWF, in which it presented a series of “worlds” of endangered animals.. 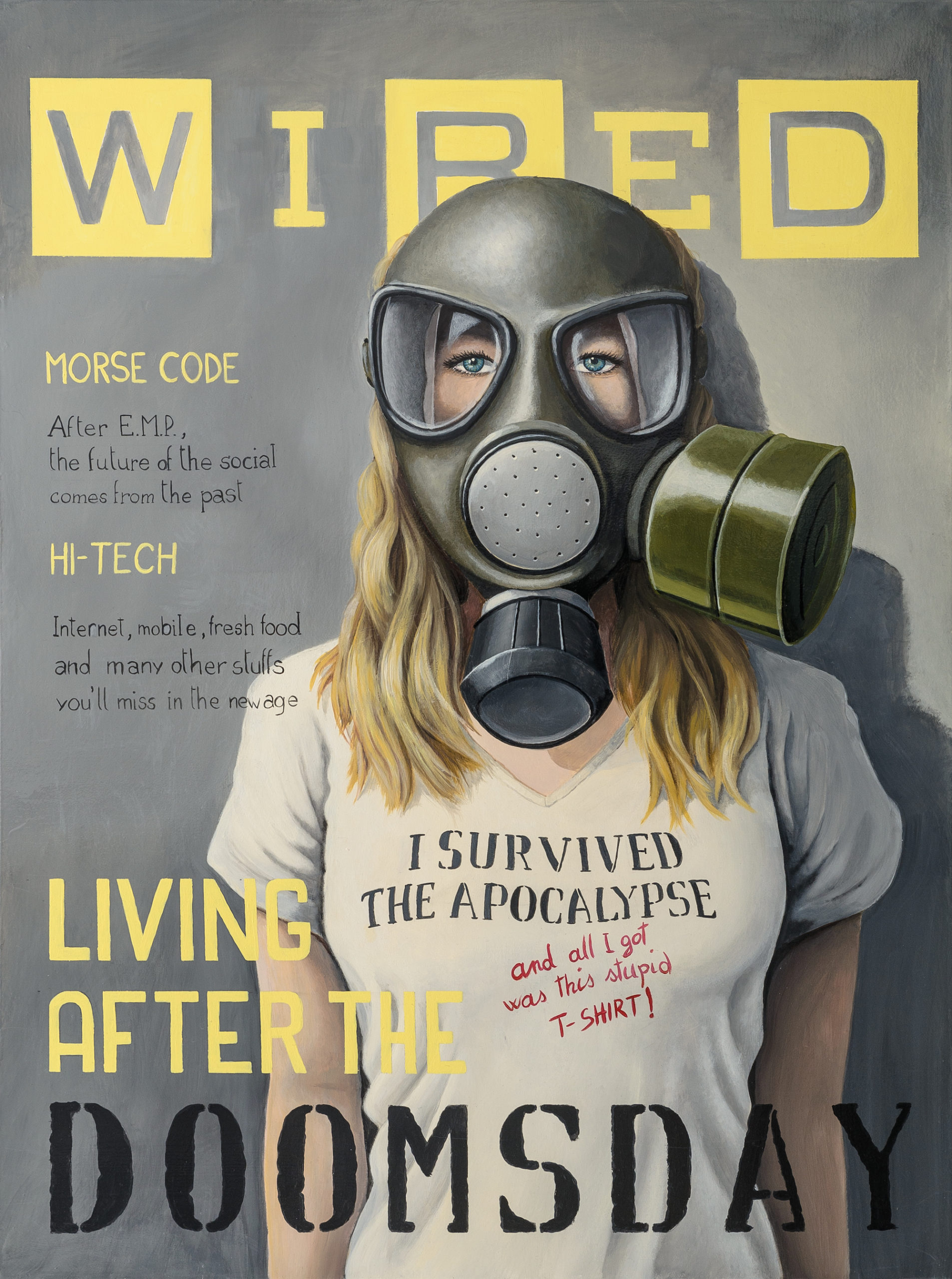 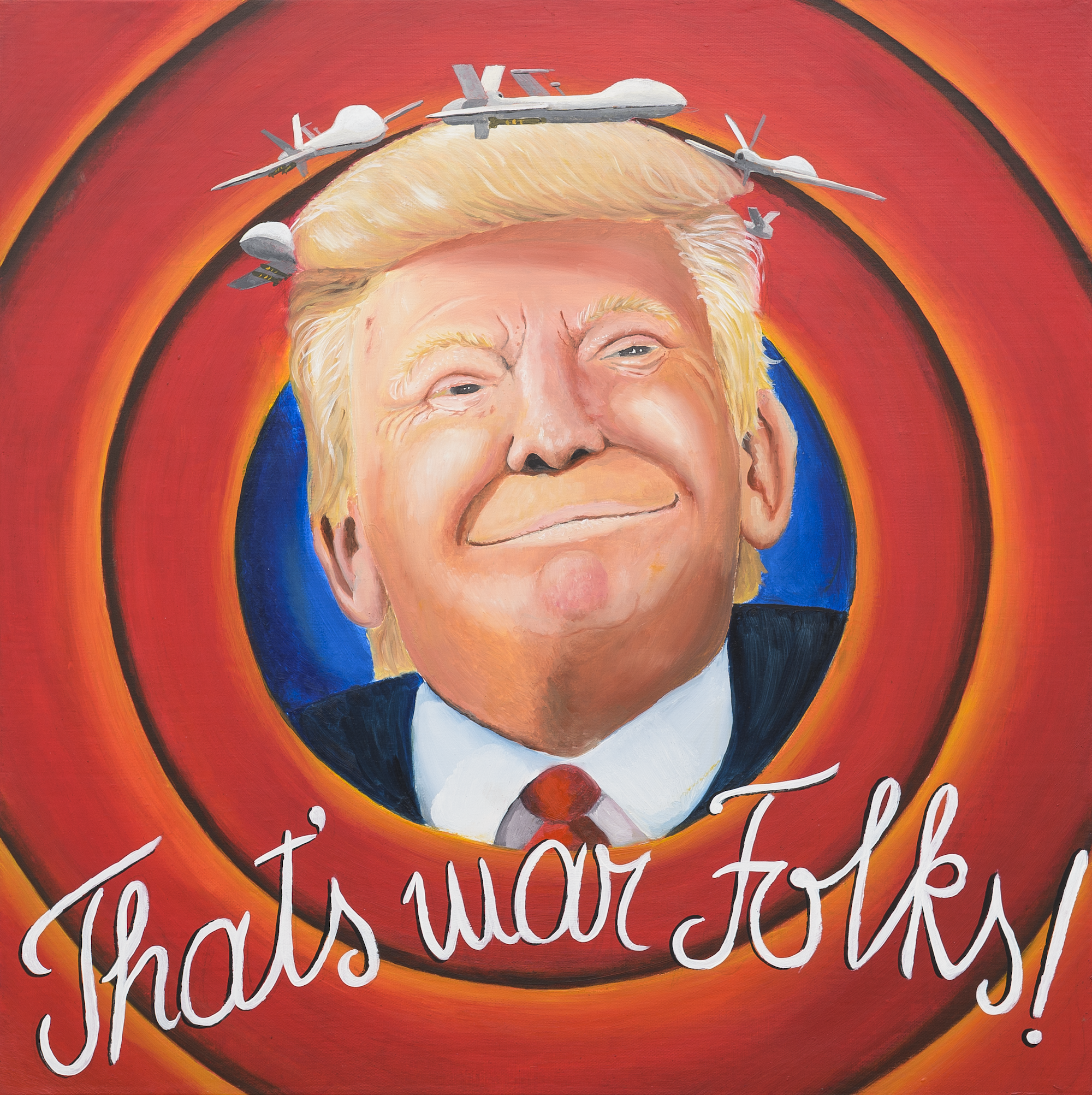 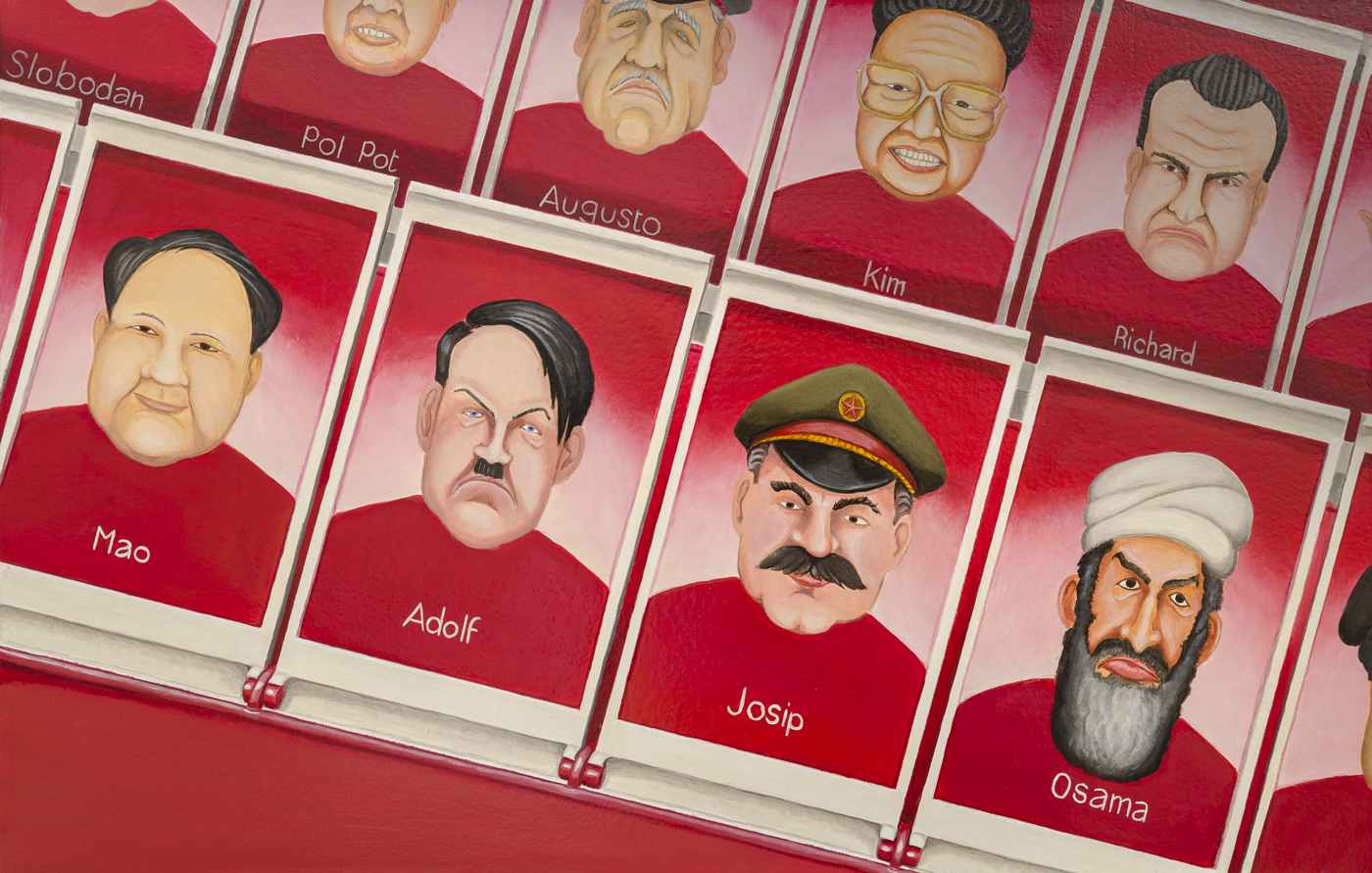 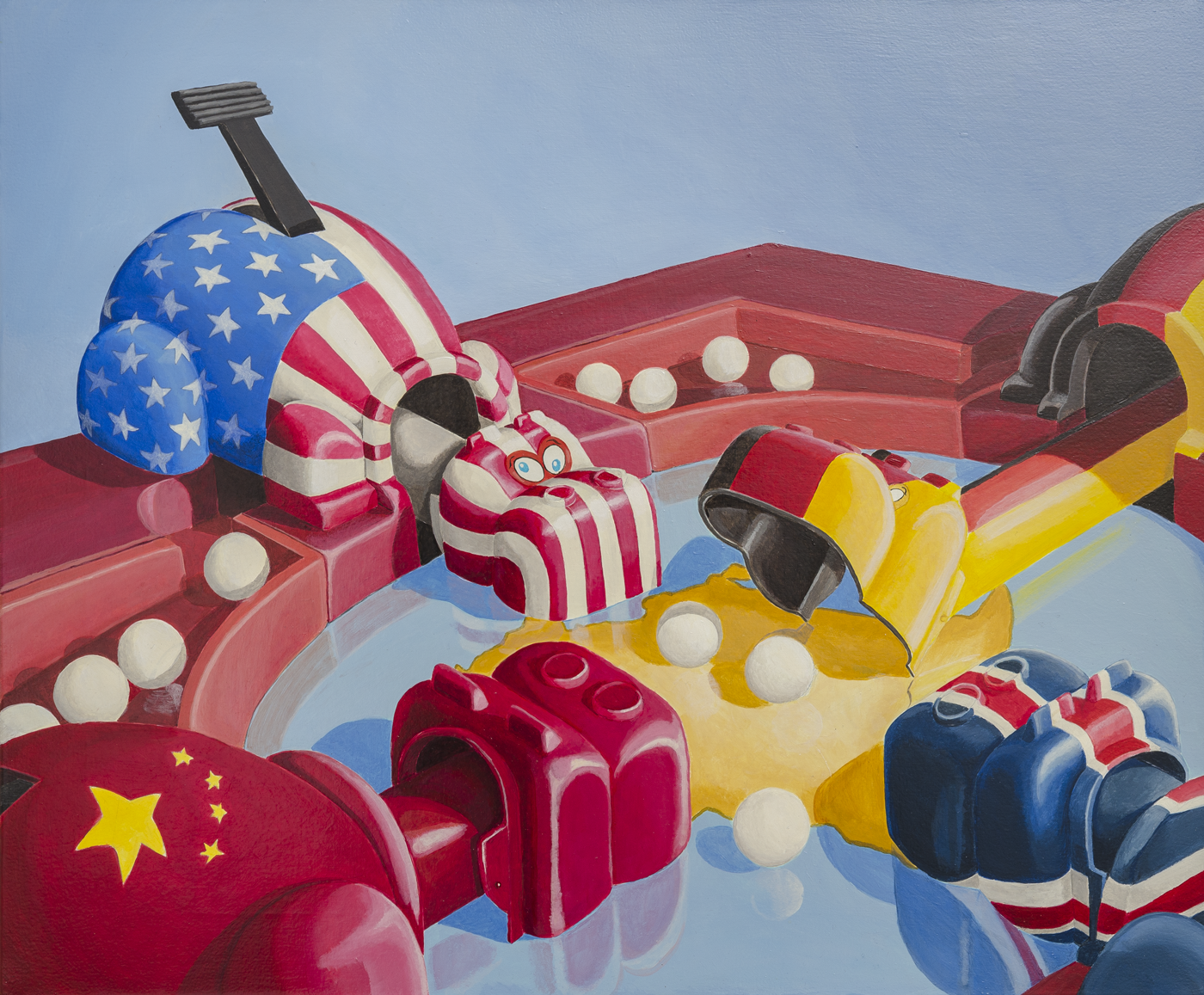 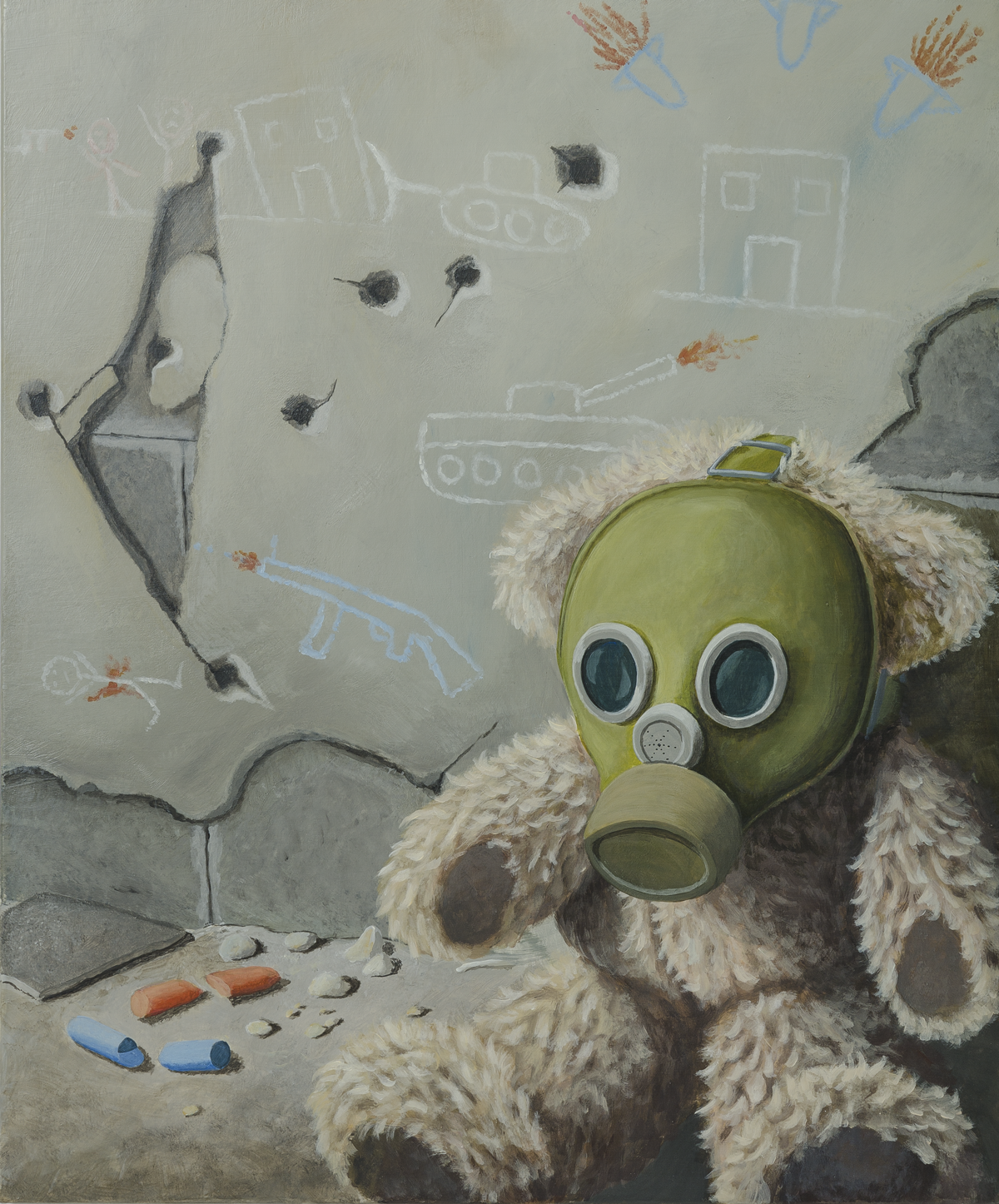 Give me back my childhood 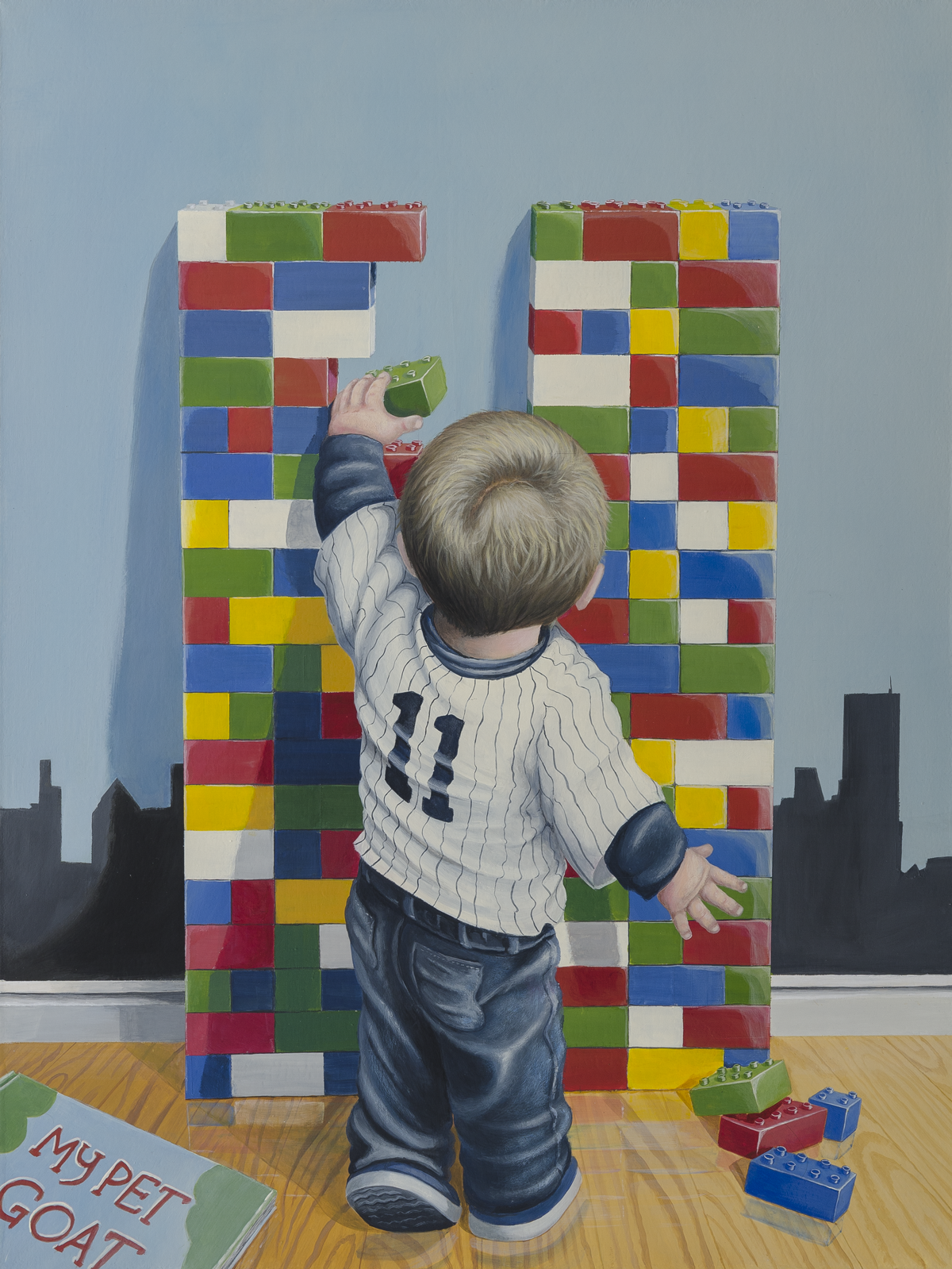 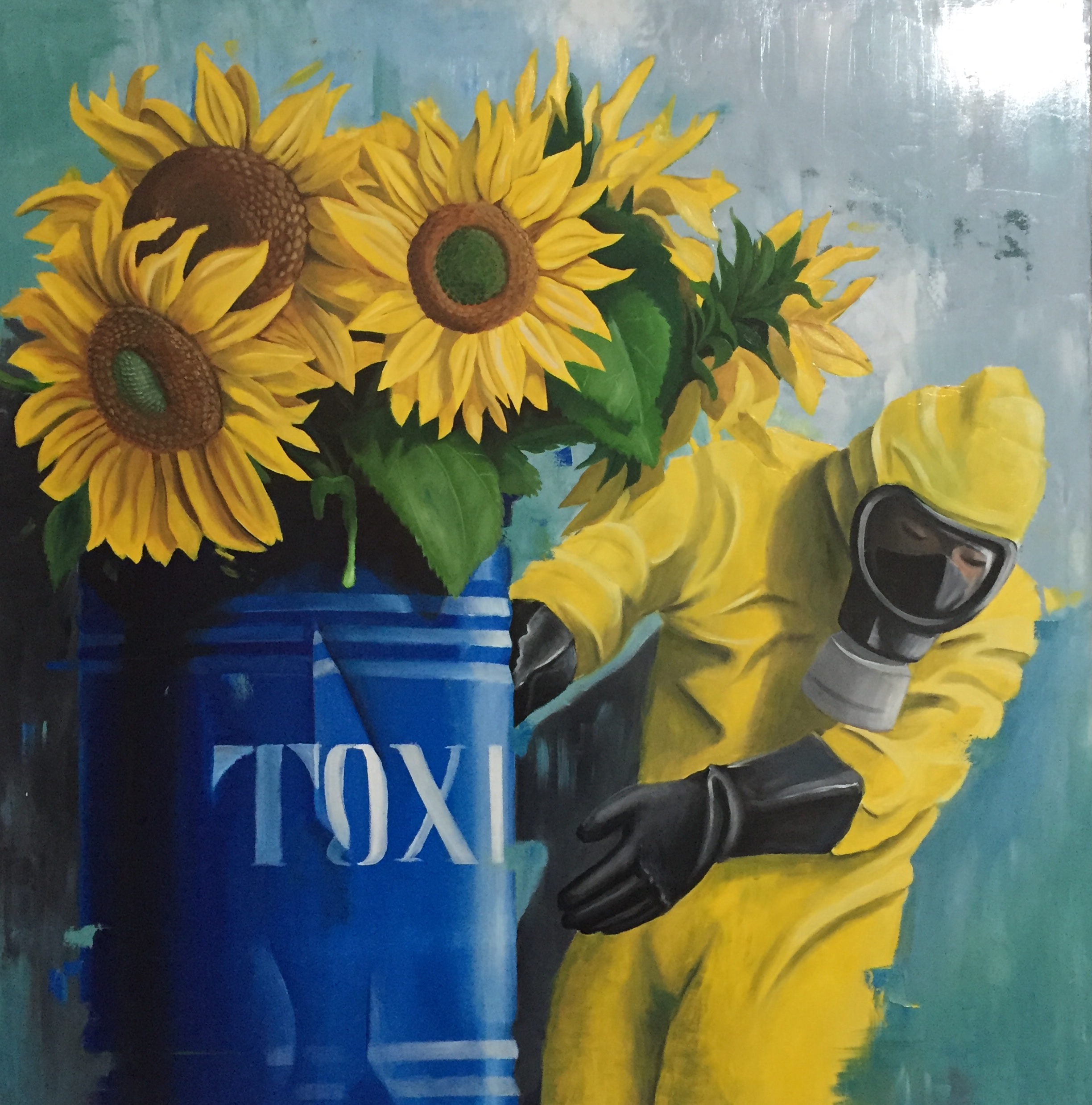 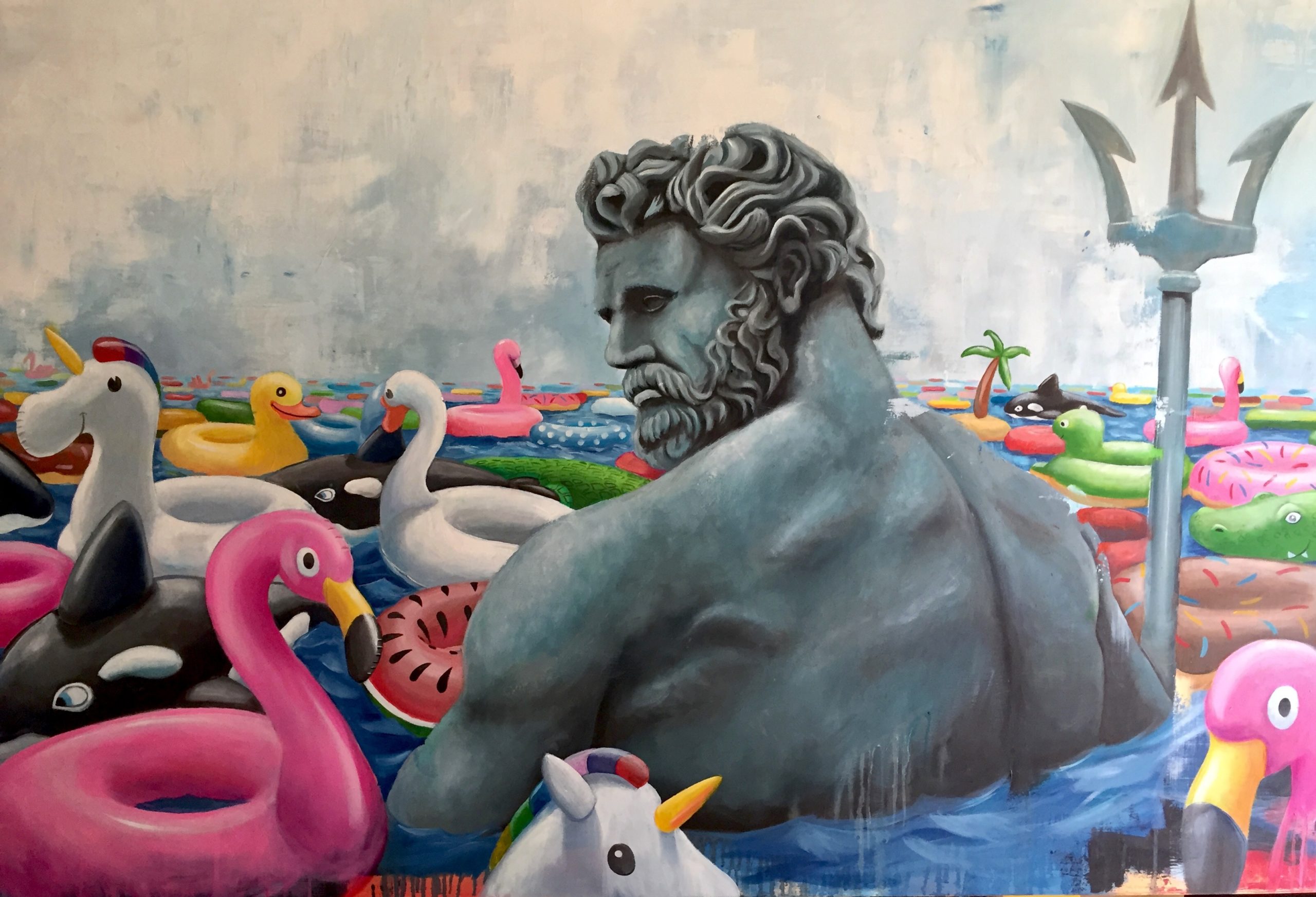 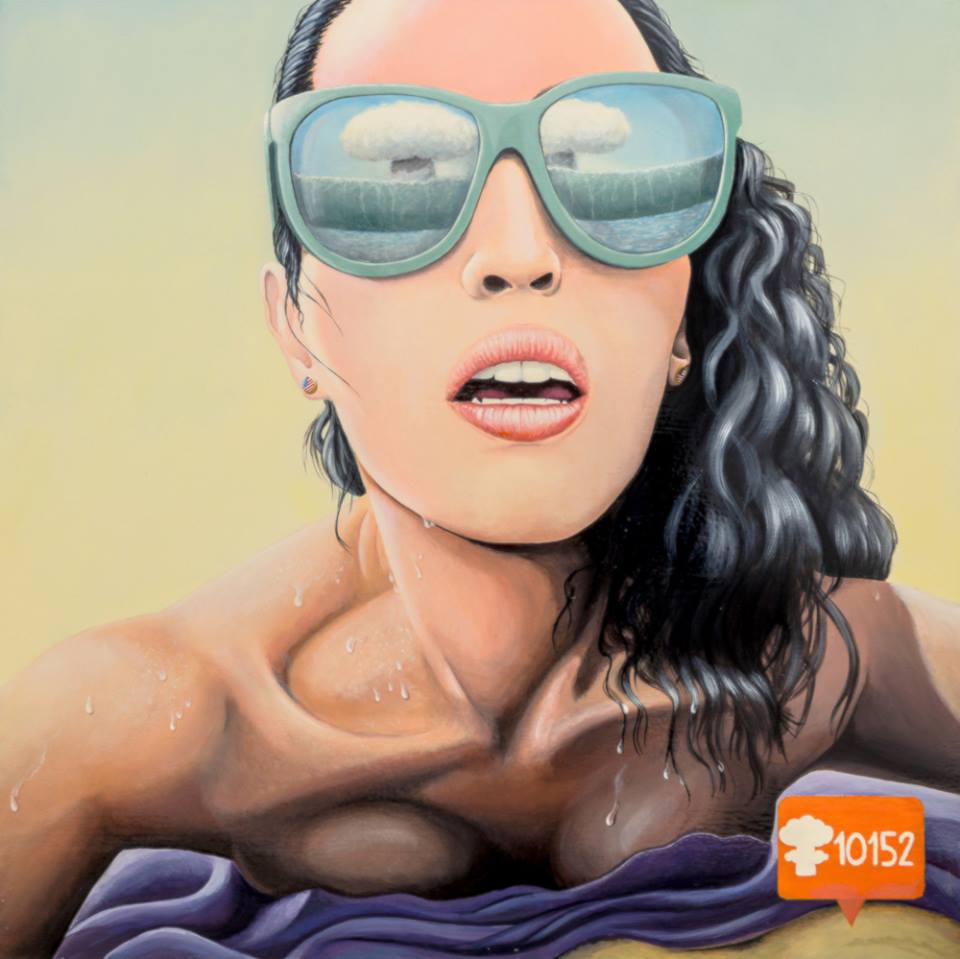 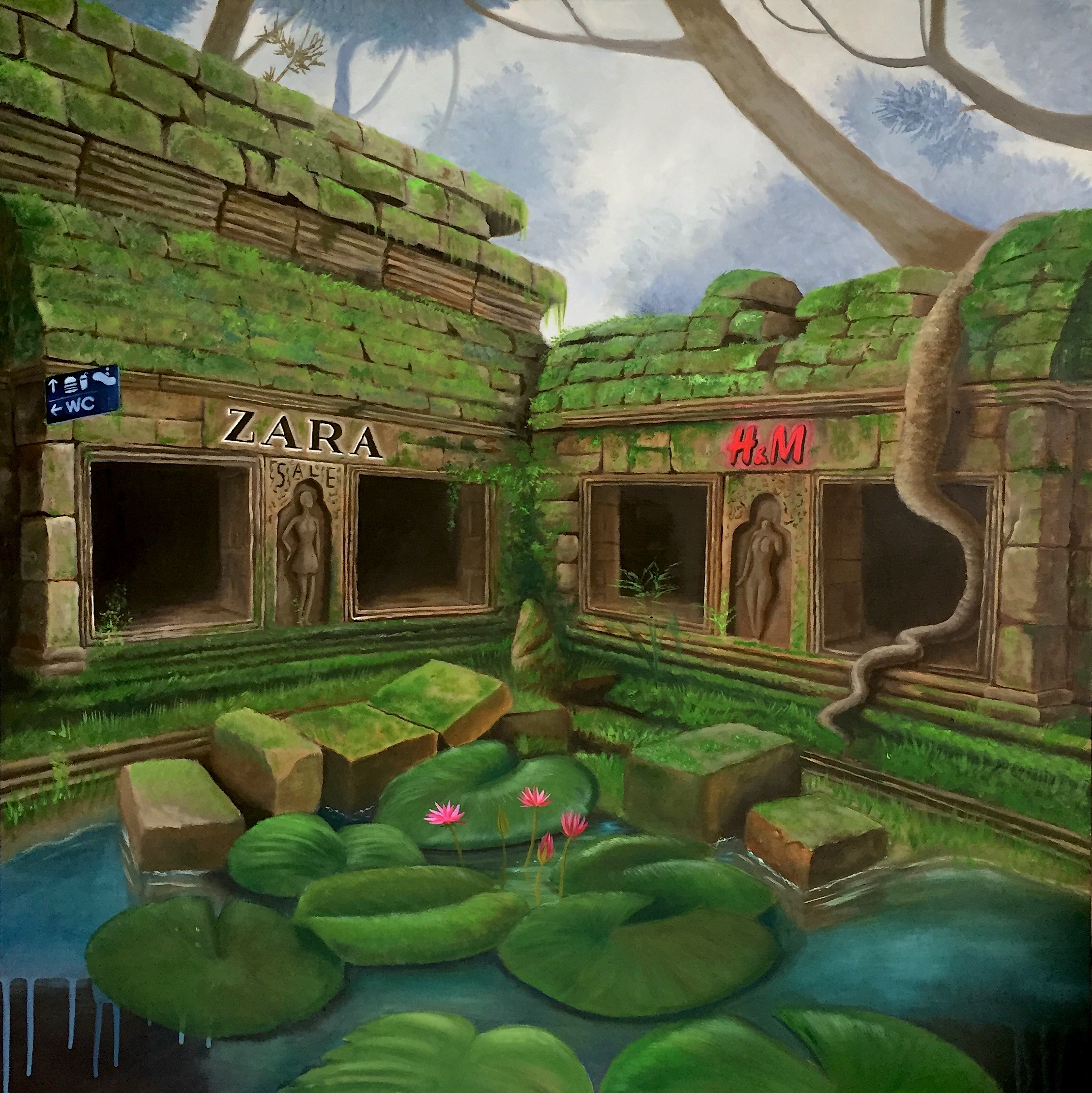 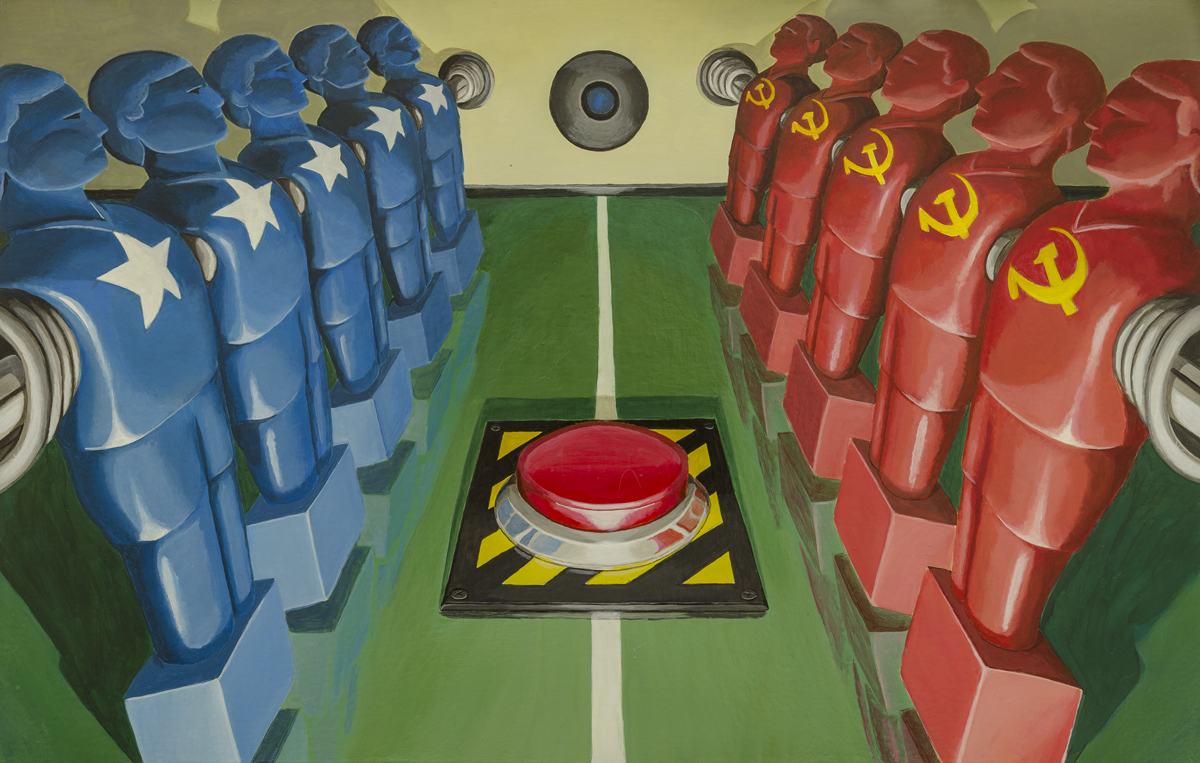 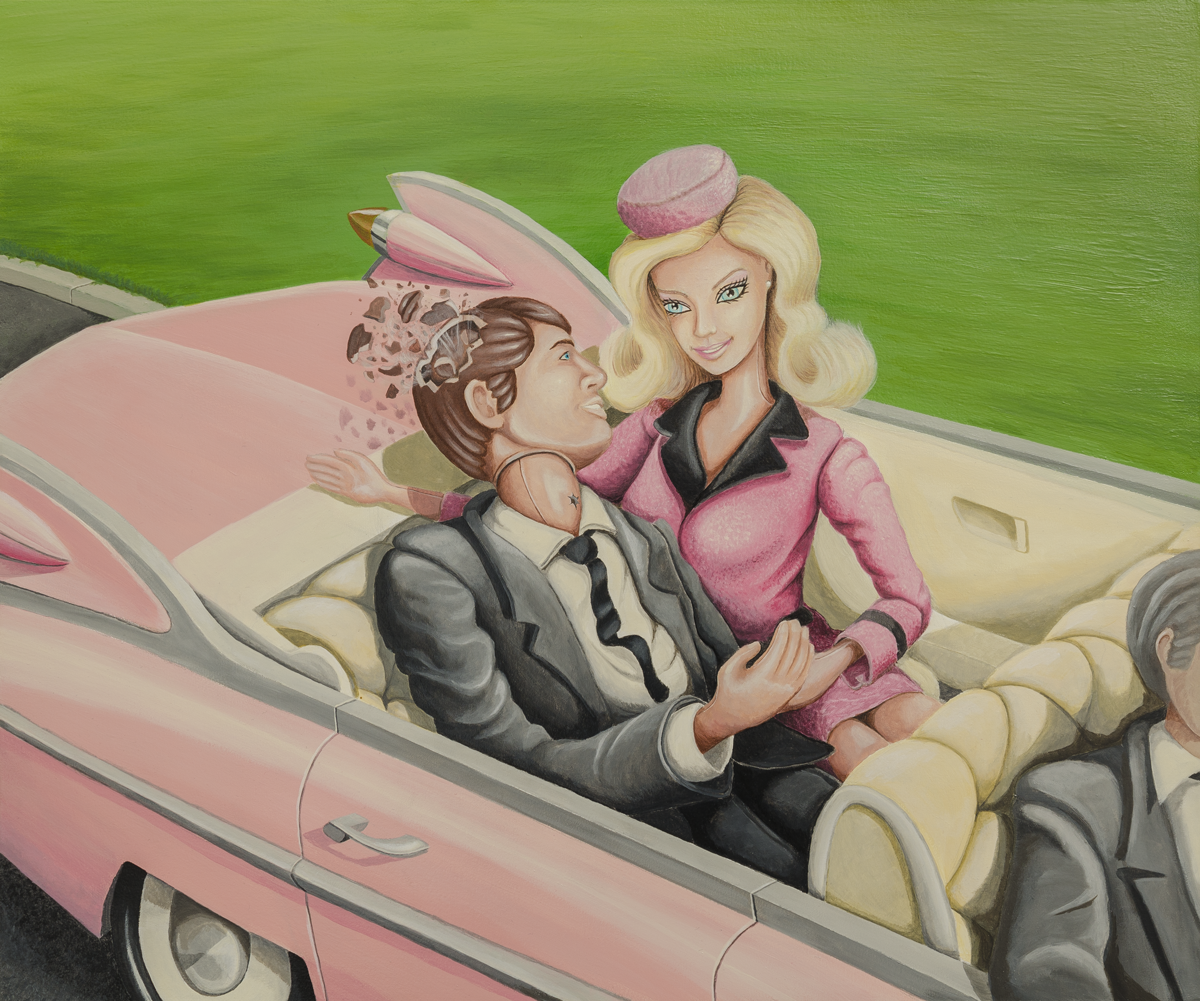