Andrea Lanzi, also known as “Antikorpo”, was born in Cremona in 1974. He attended the Academy of Fine Arts in Brescia, Italy and he started working in Milan, to consecrate to the work of painter and tattoo artist.

Art imprinted on the skin and in the brain.

Andrea understood that he could divide his art into two main branches: the world of tattoo, in which Antikorpo is one of the most important Italian tattoo artists with many national and international awards and the most classic art production between colorful and full of provocation sculptures, paintings, installations and even street art, with an opening of a gallery in Milan, “Hive Tattoo Art Gallery”, where Andrea tattoos and hosts “solo” and “group” exhibitions. 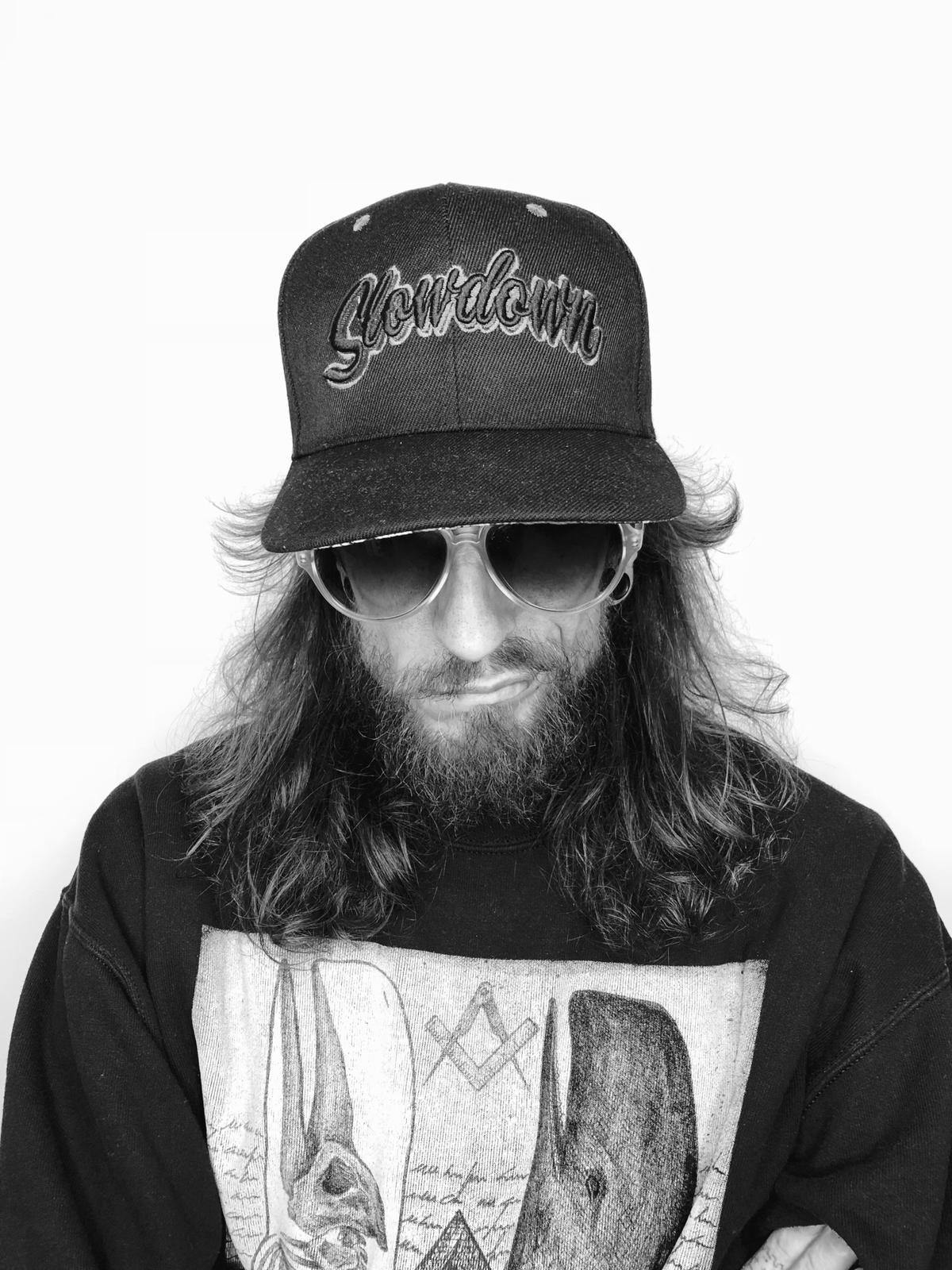 His artistic production is fertile and continuous: desecrated sculptures, contrasts, in-depth study of the materials (such as resin) elegant pictorial pieces, dominated by the Brain. Andrea Lanzi’s work is a mixture of inputs the use of the brain, the brand that always carries with it.

A visual and harmonious flash that creeps into the mind, a lightning shock to the soul, a daydream full of awareness, love, all that exists. It is a long-standing bond that binds the artist to the concept of Brain, the fulcrum of his works and “obsession”.

“The brain is like a relic,” explained Andrea Lanzi, “embedded inside us, that we are the container.” Thus he celebrates him as a deity in his works, makes him blossom like a flower, join to create the circle of perfection, makes him fall in love or run away from himself until he disappears into the darkness. Antikorpo has dressed his art of a new and placid awareness, but no less acute: “it is a performance, an artistic moment, where the artist does not just perform but is in front of a blank sheet to invent something that you can’t market anyway.”

The evolution and experience of the artist have led to the search for contrast, leaving room for elegance, romance, putting aside the raw provocation while maintaining, however, the critical vein that has always distinguished him: the desire to stimulate, to use the brain in all its facets, to throw that stone that touching the surface of the water draws larger and larger circles and amplifies the sense of everything, as well as that of nothingness.

Just as an acrobat balanced on a rope, Andrea challenges his audience to understand that falling is as easy as taking flight. 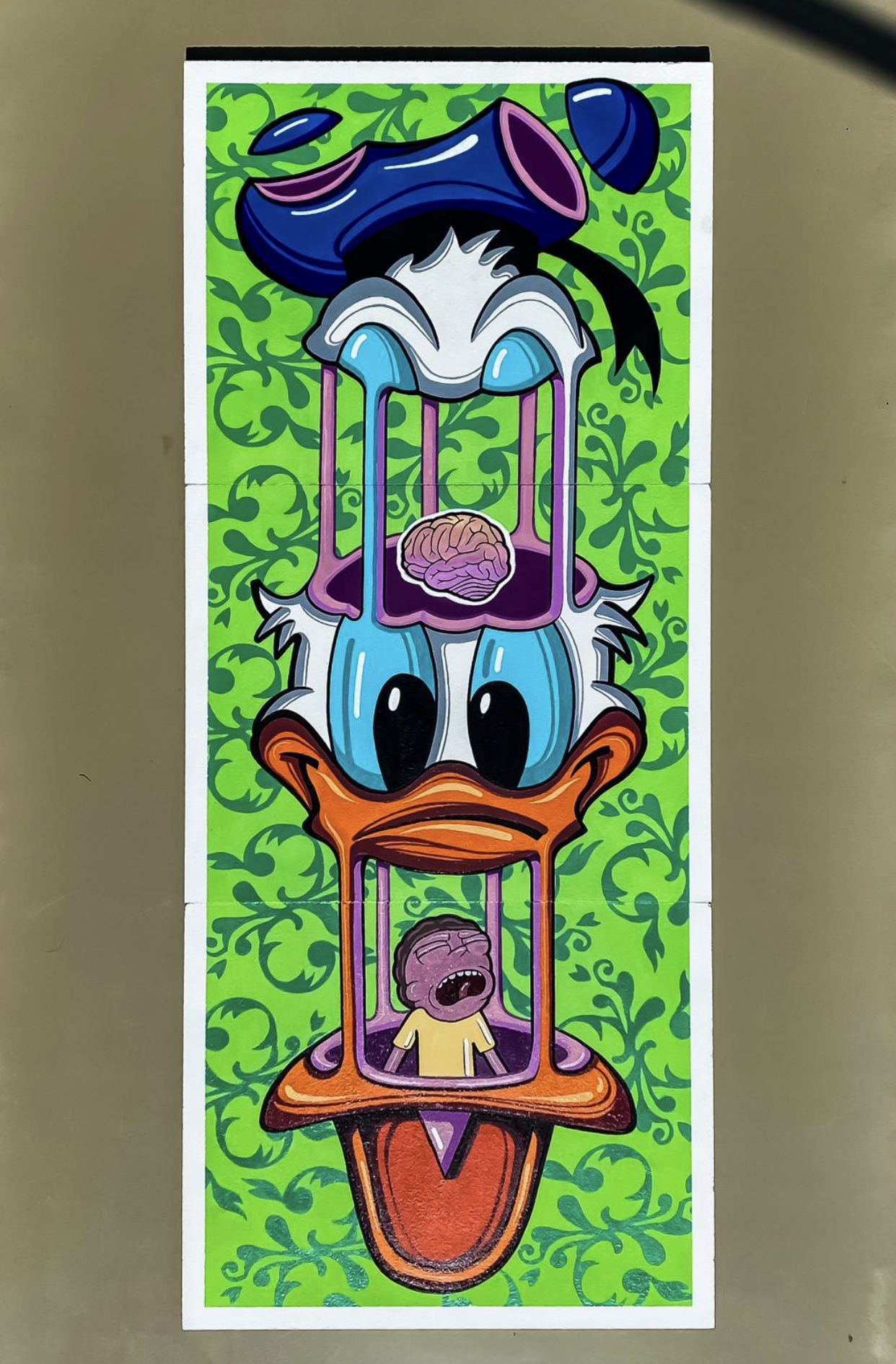 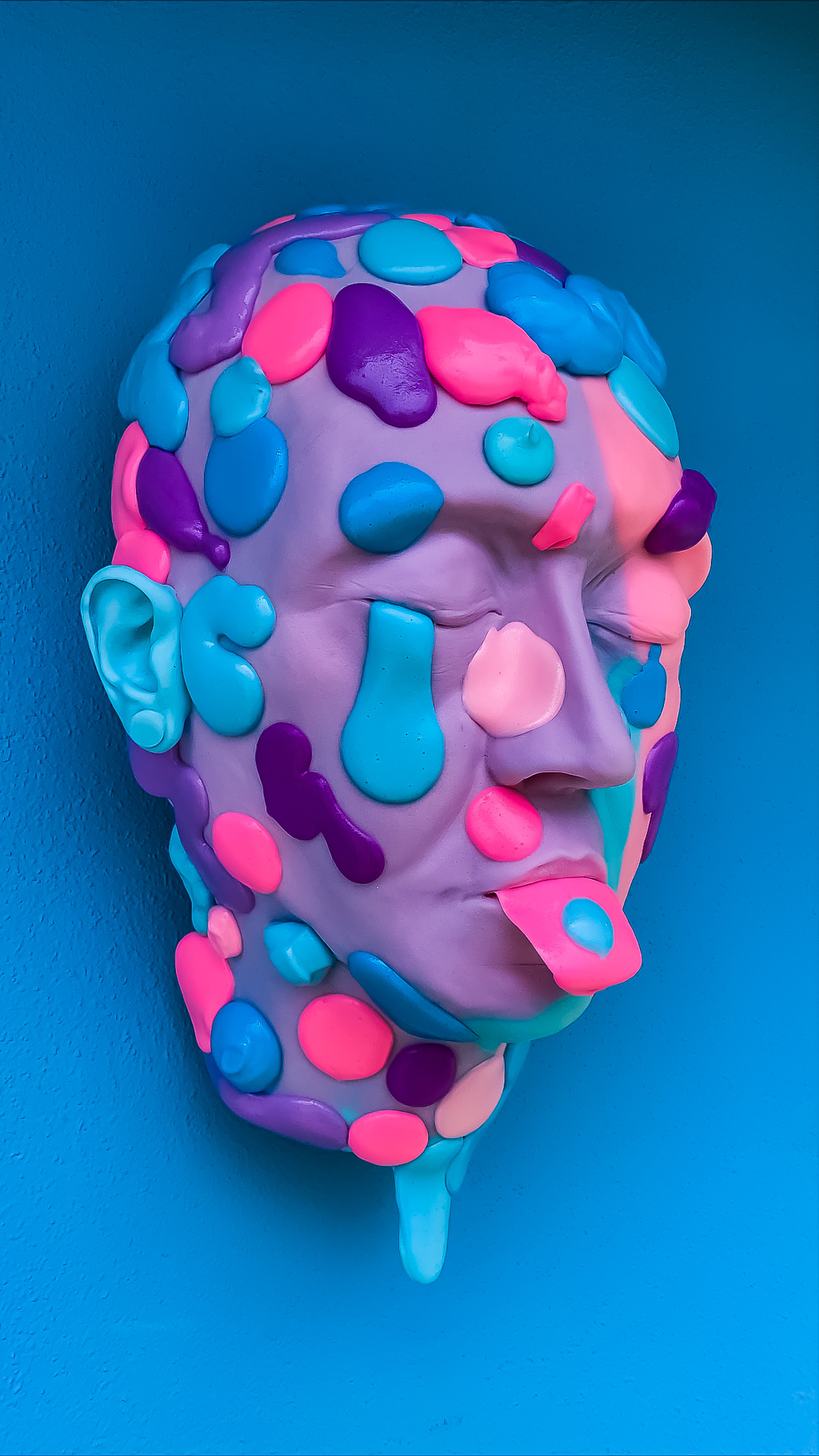 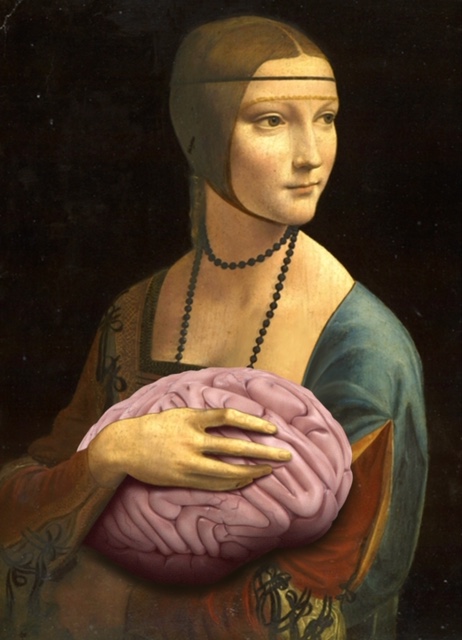 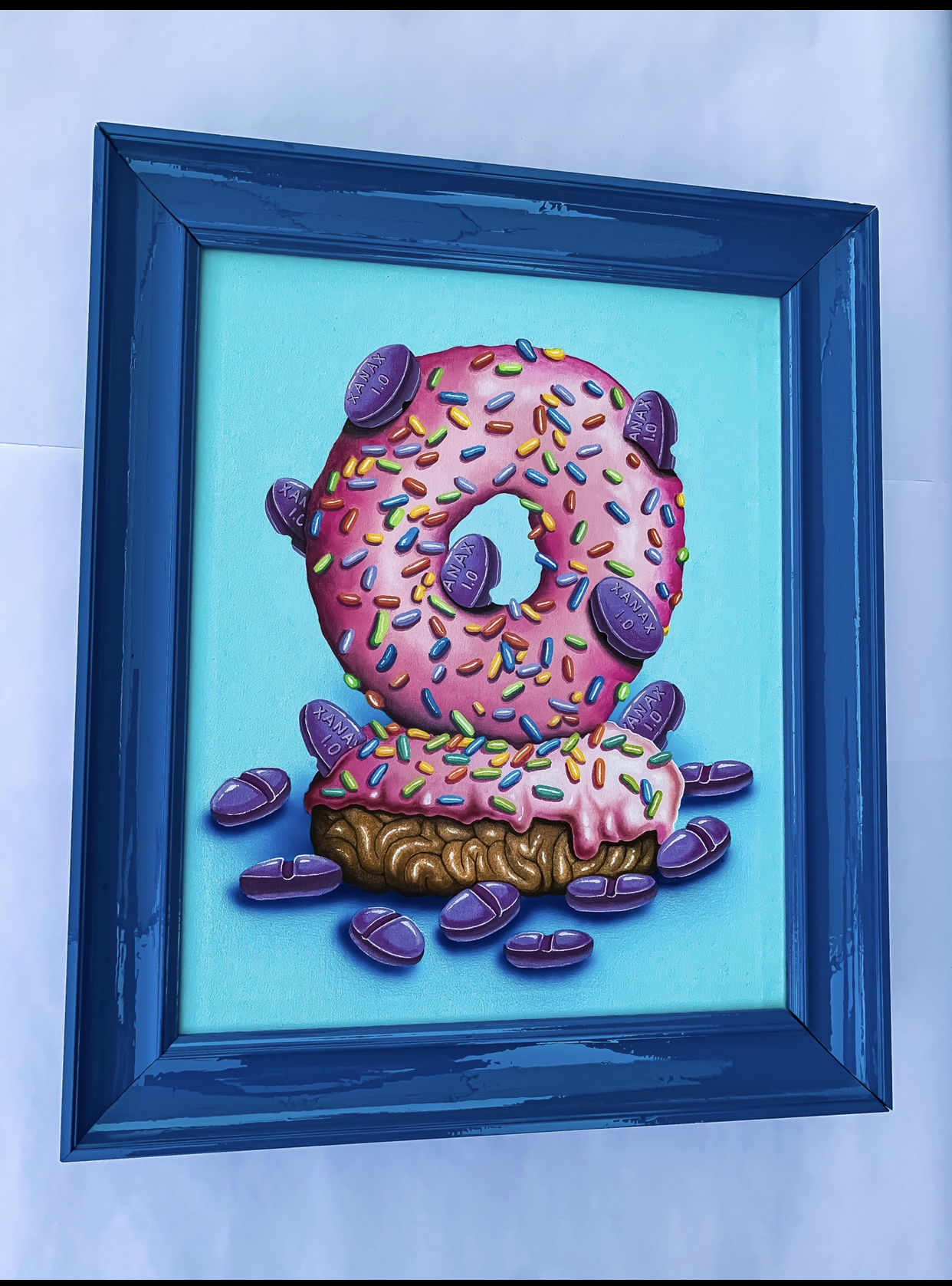 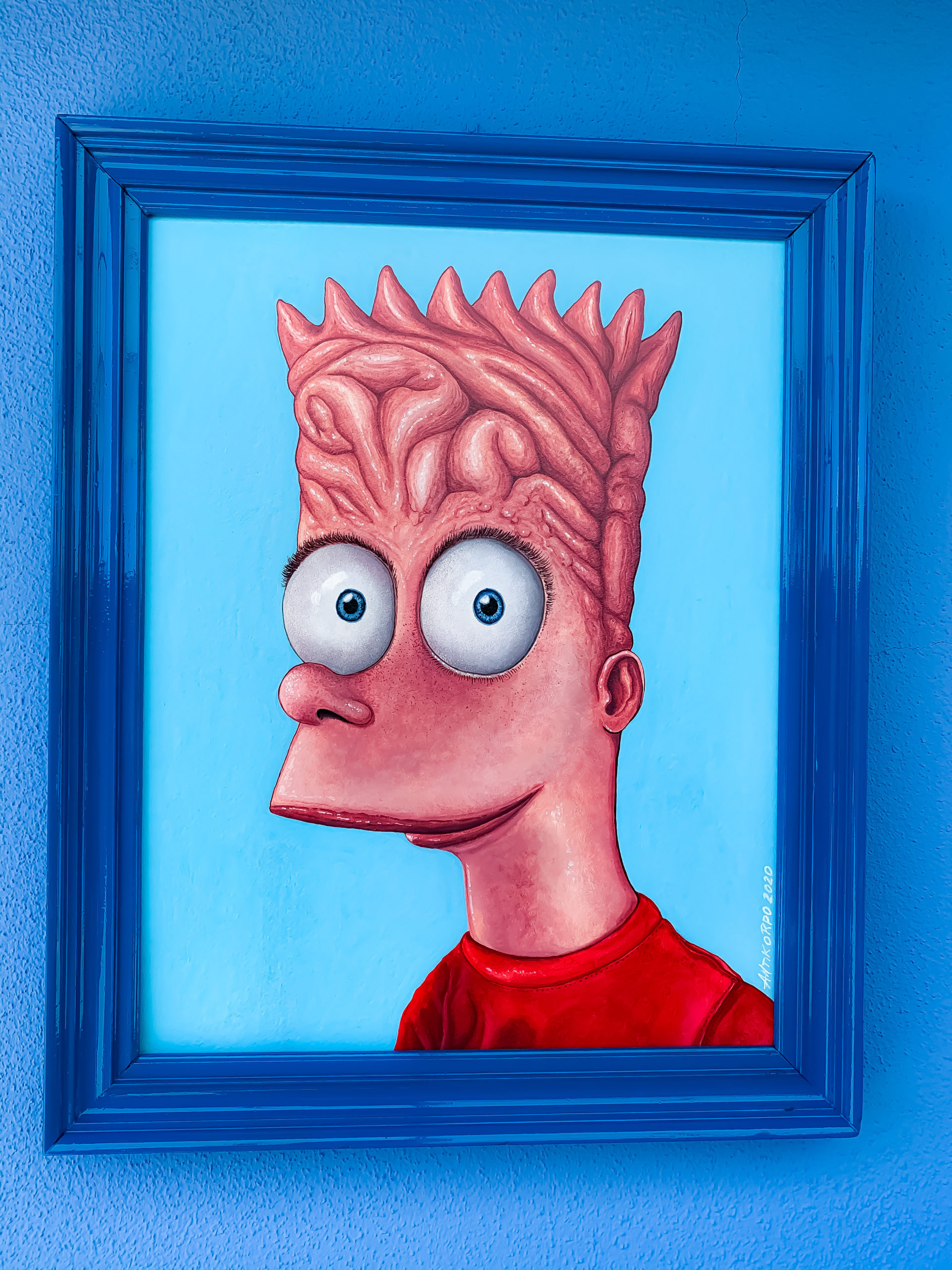 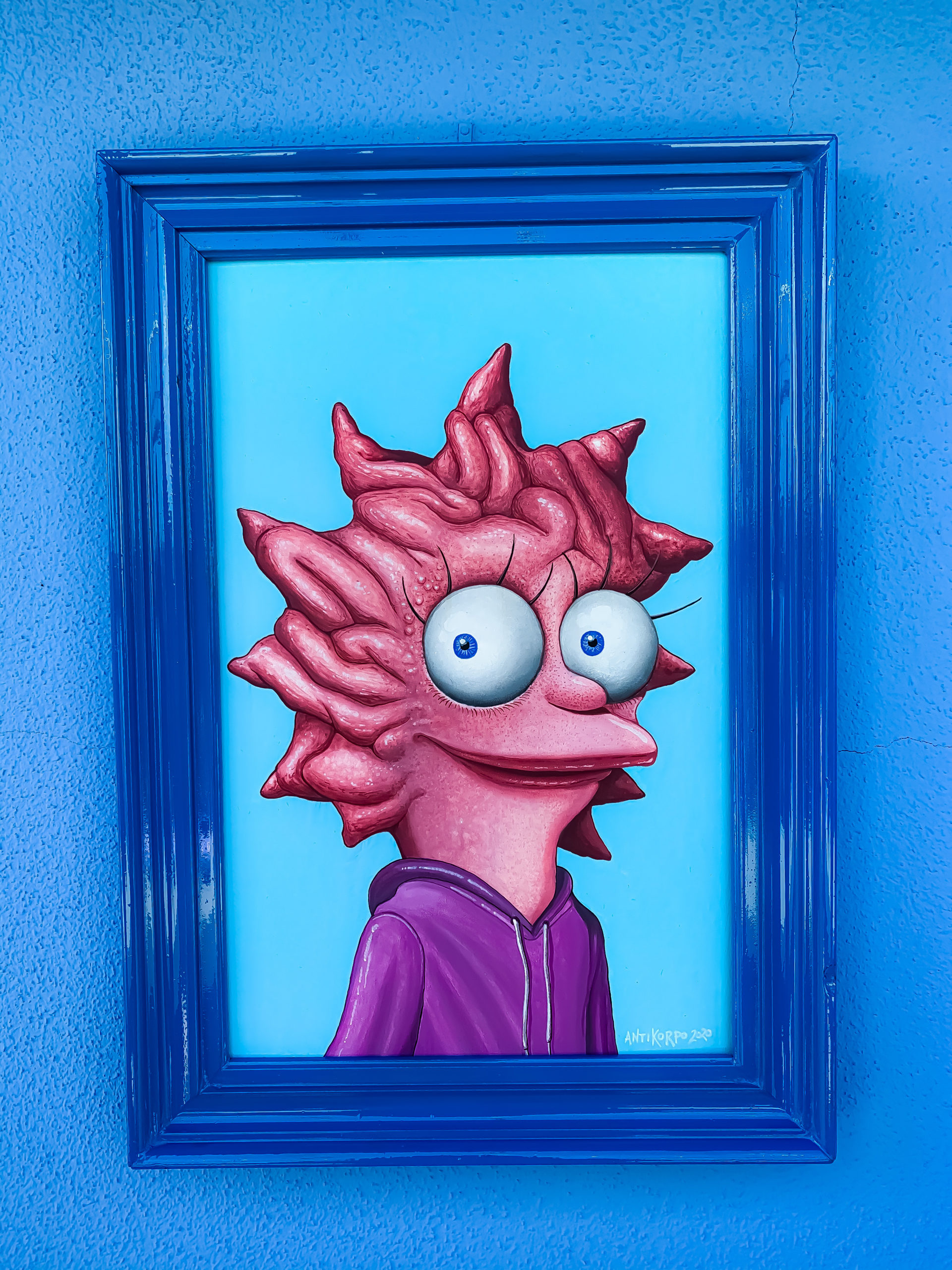 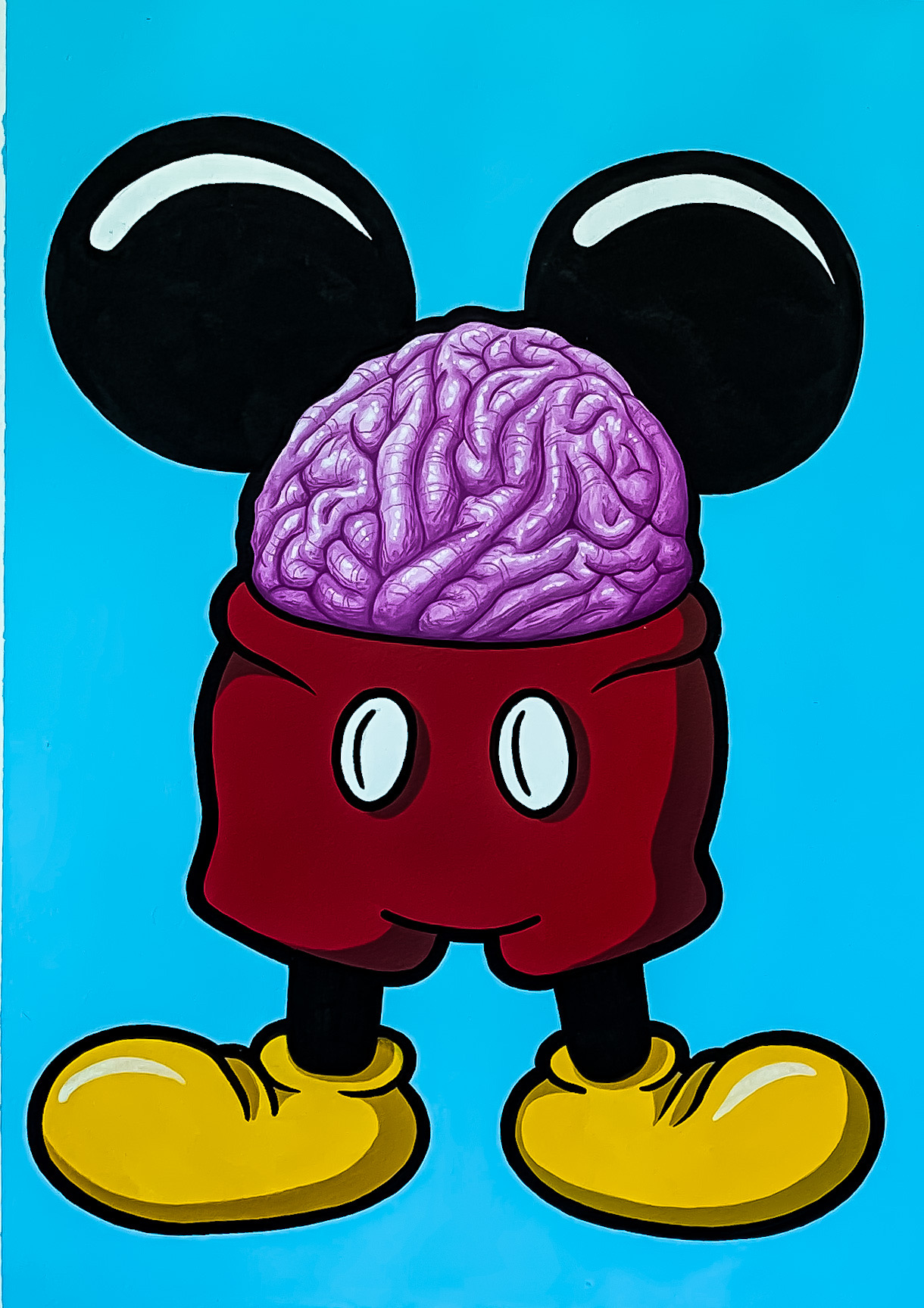 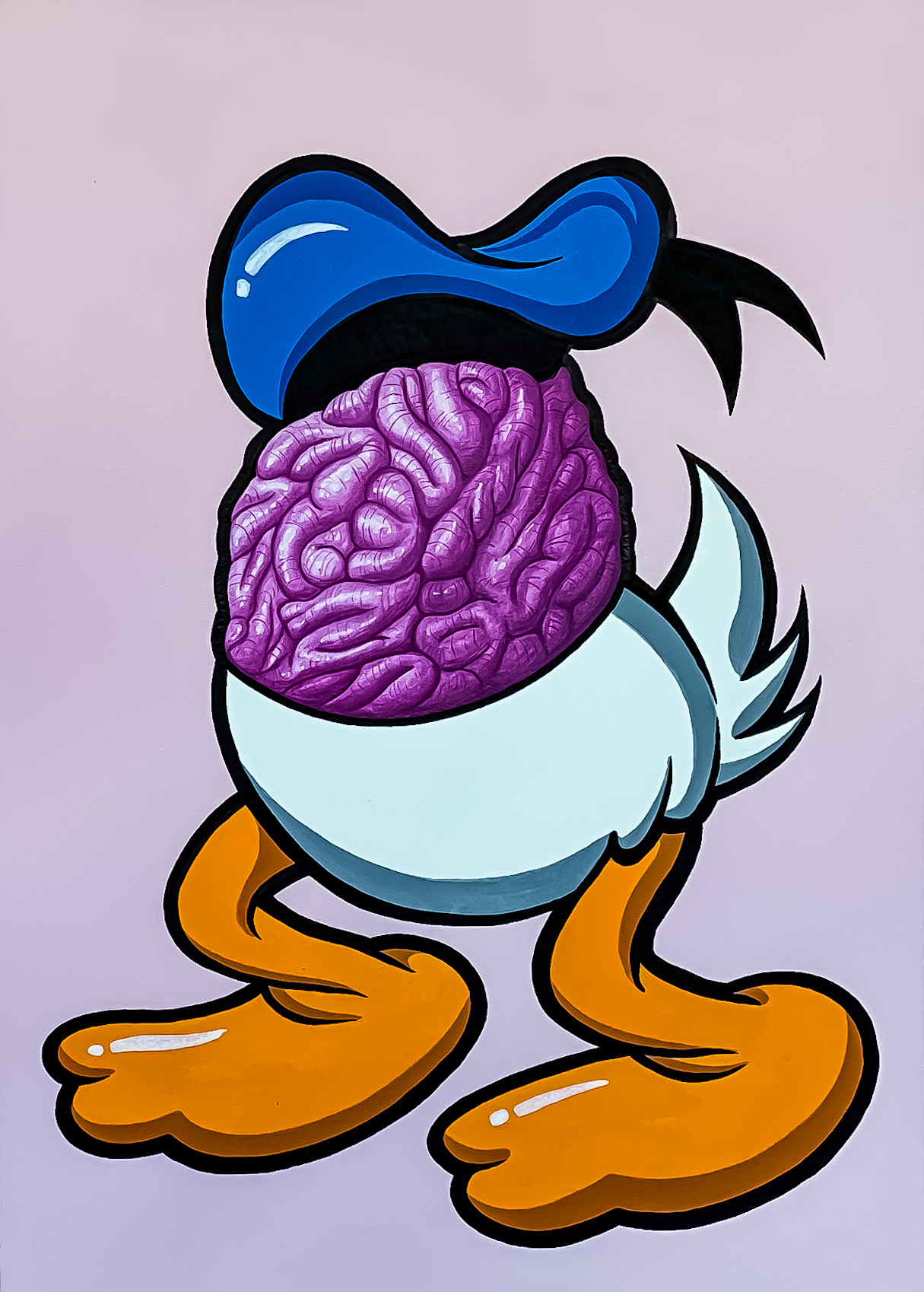 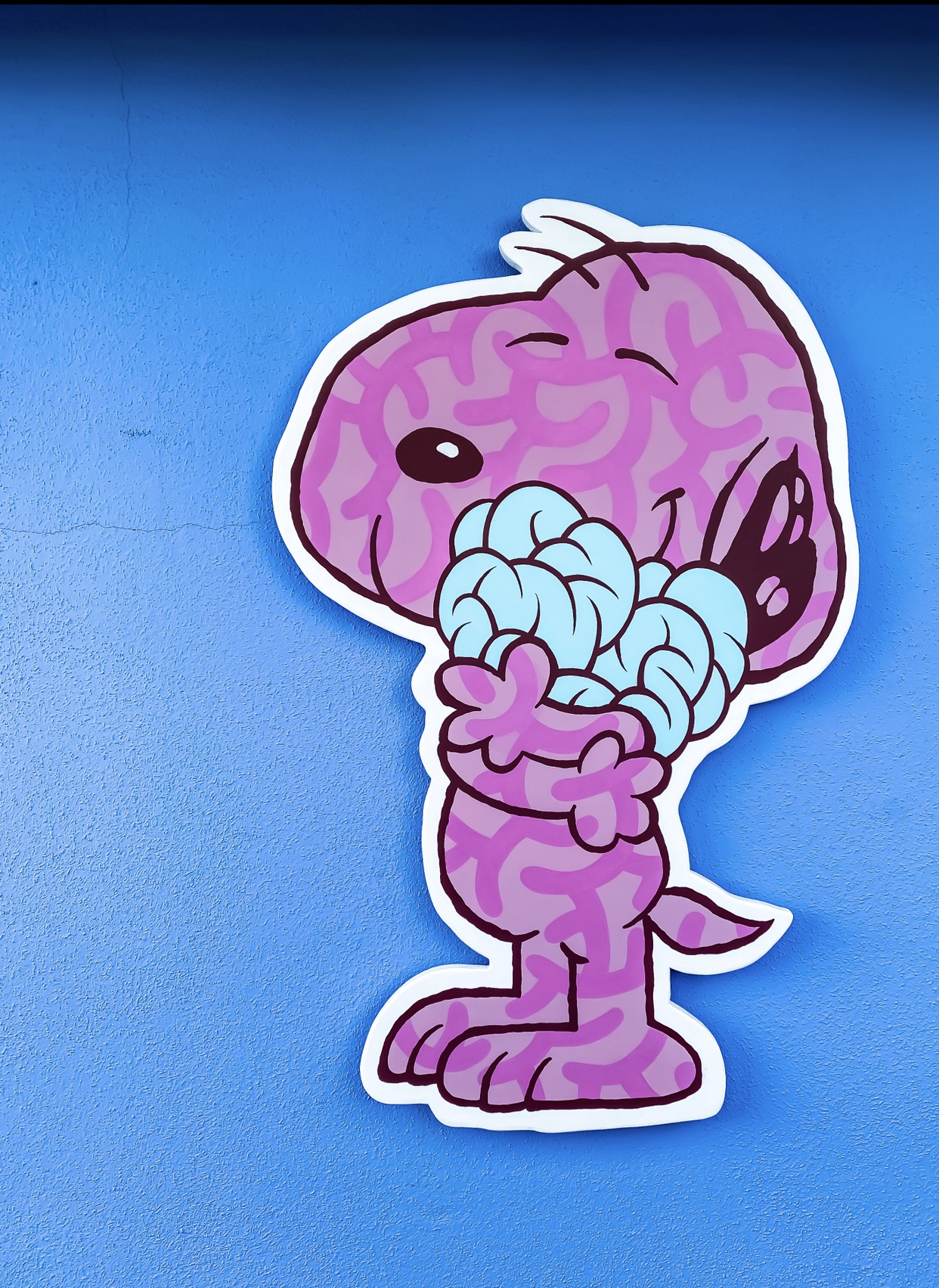 LOVE HAS NO LIMITS 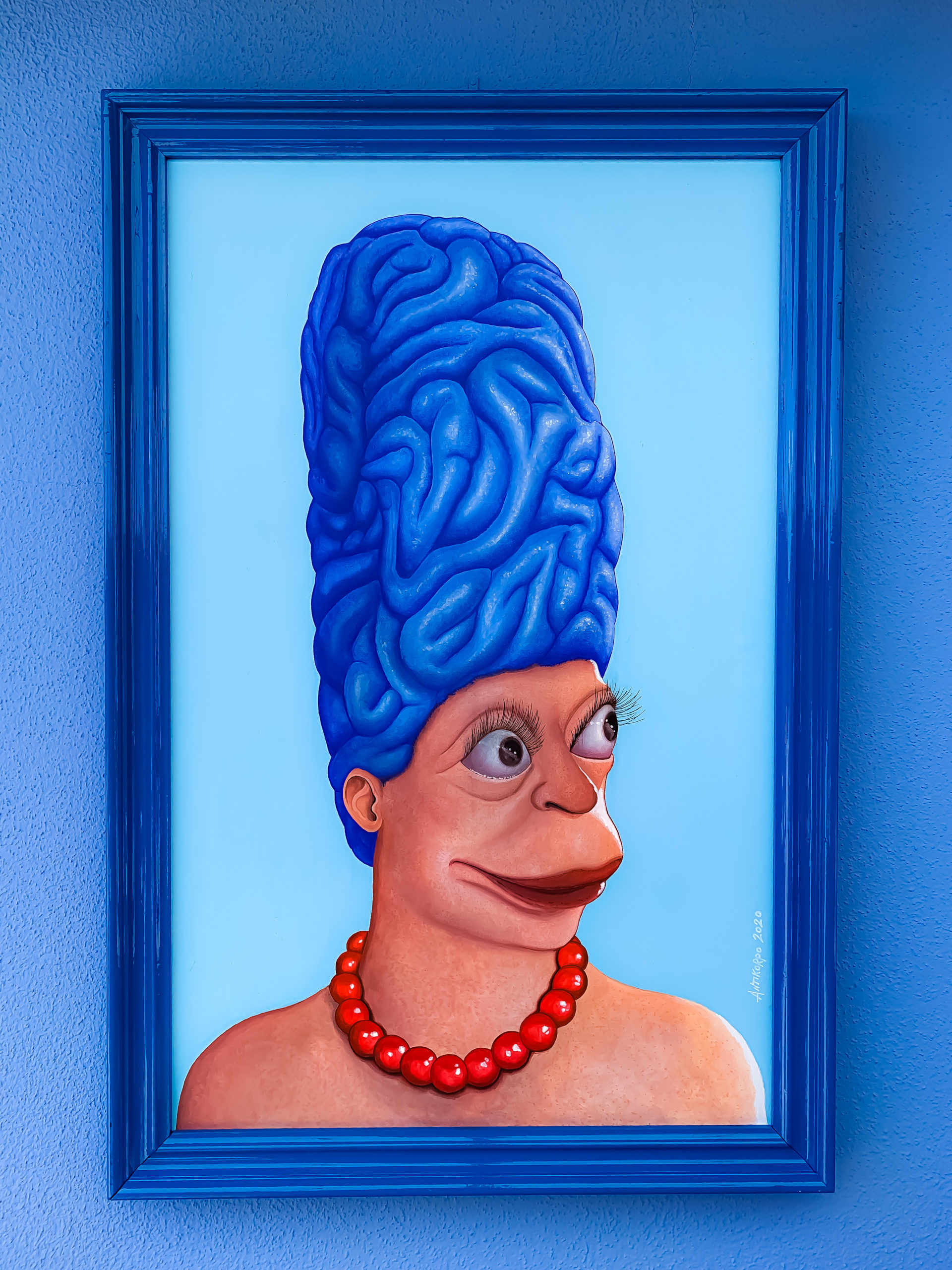 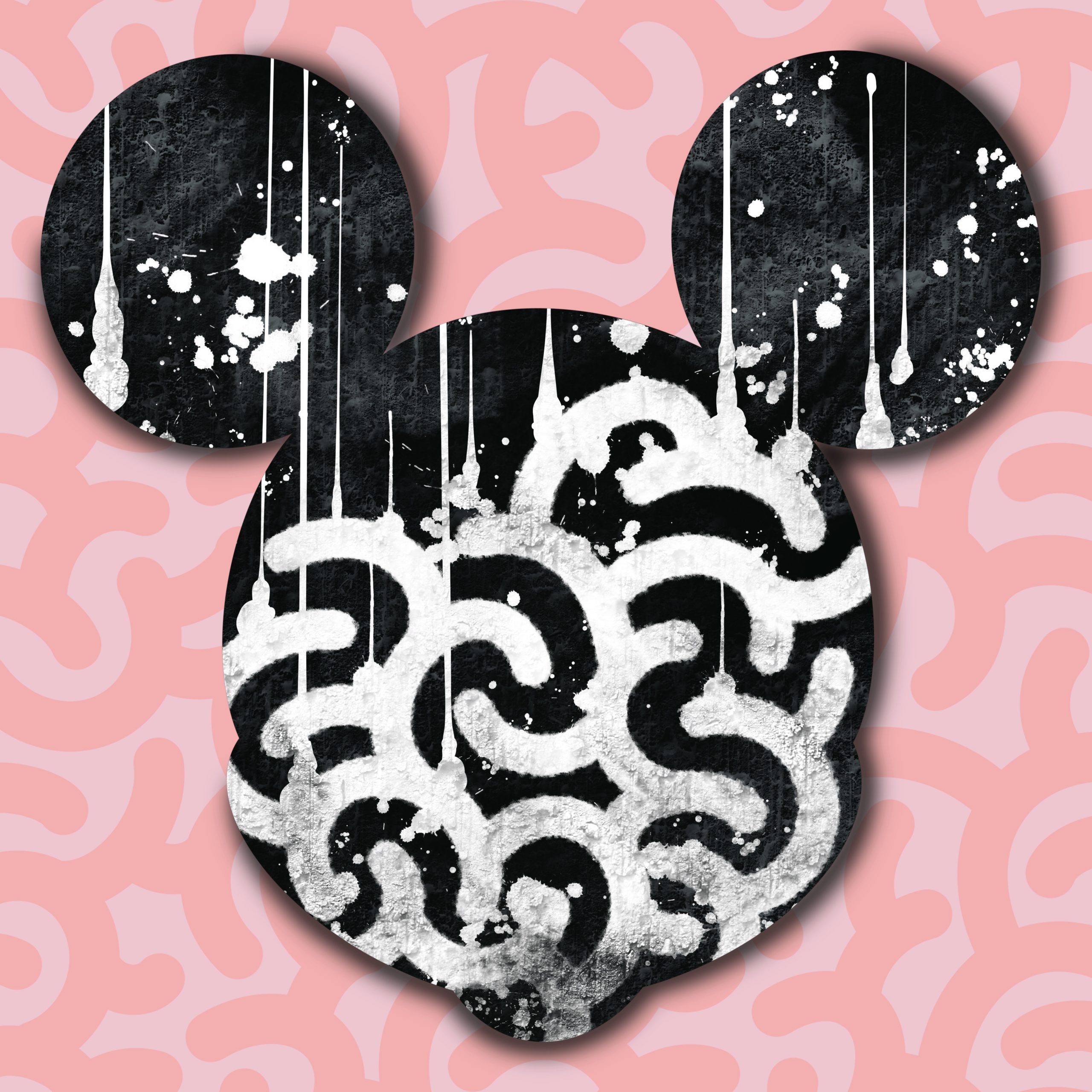 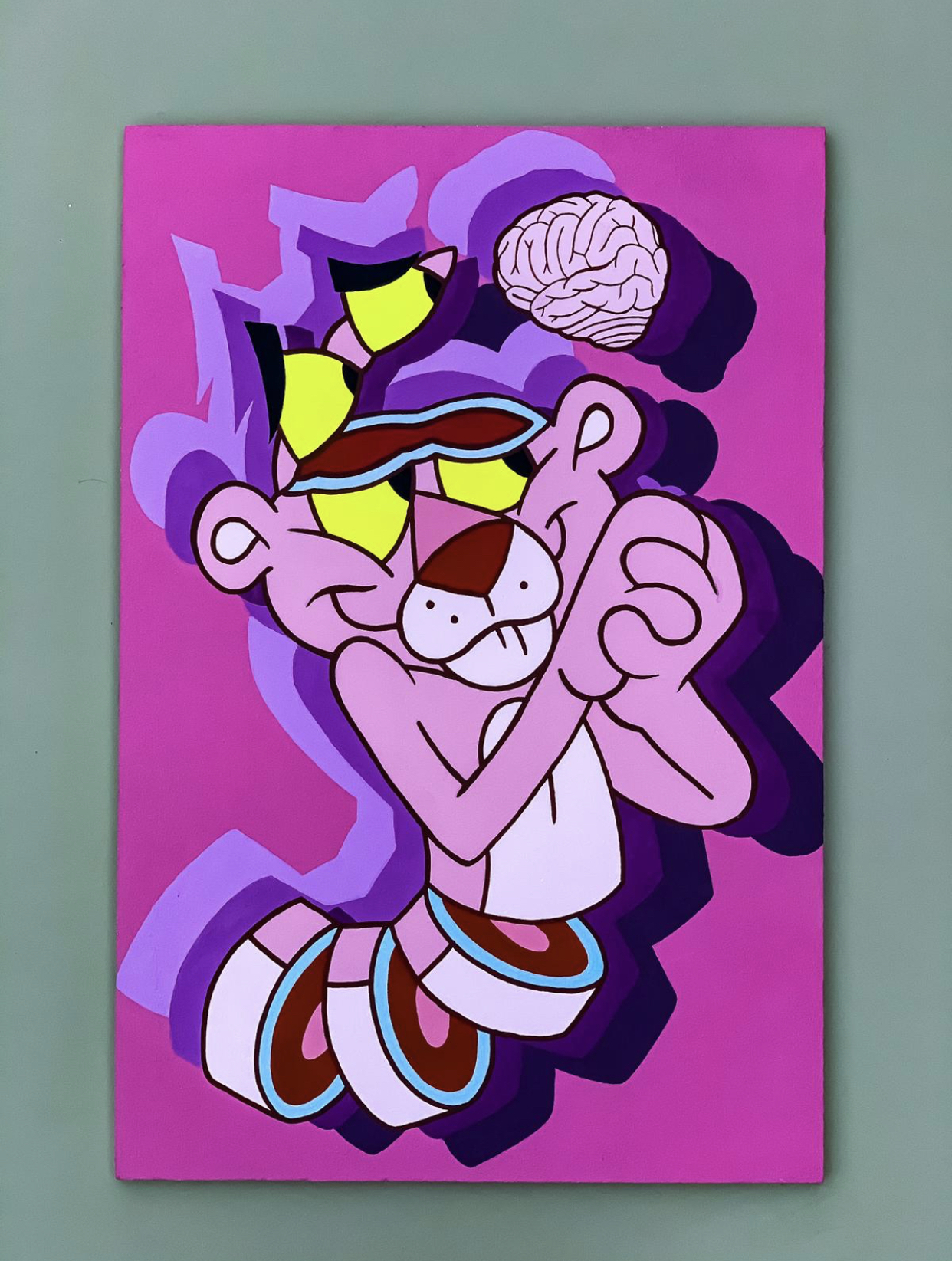 SHE LOVE HER BRAIN 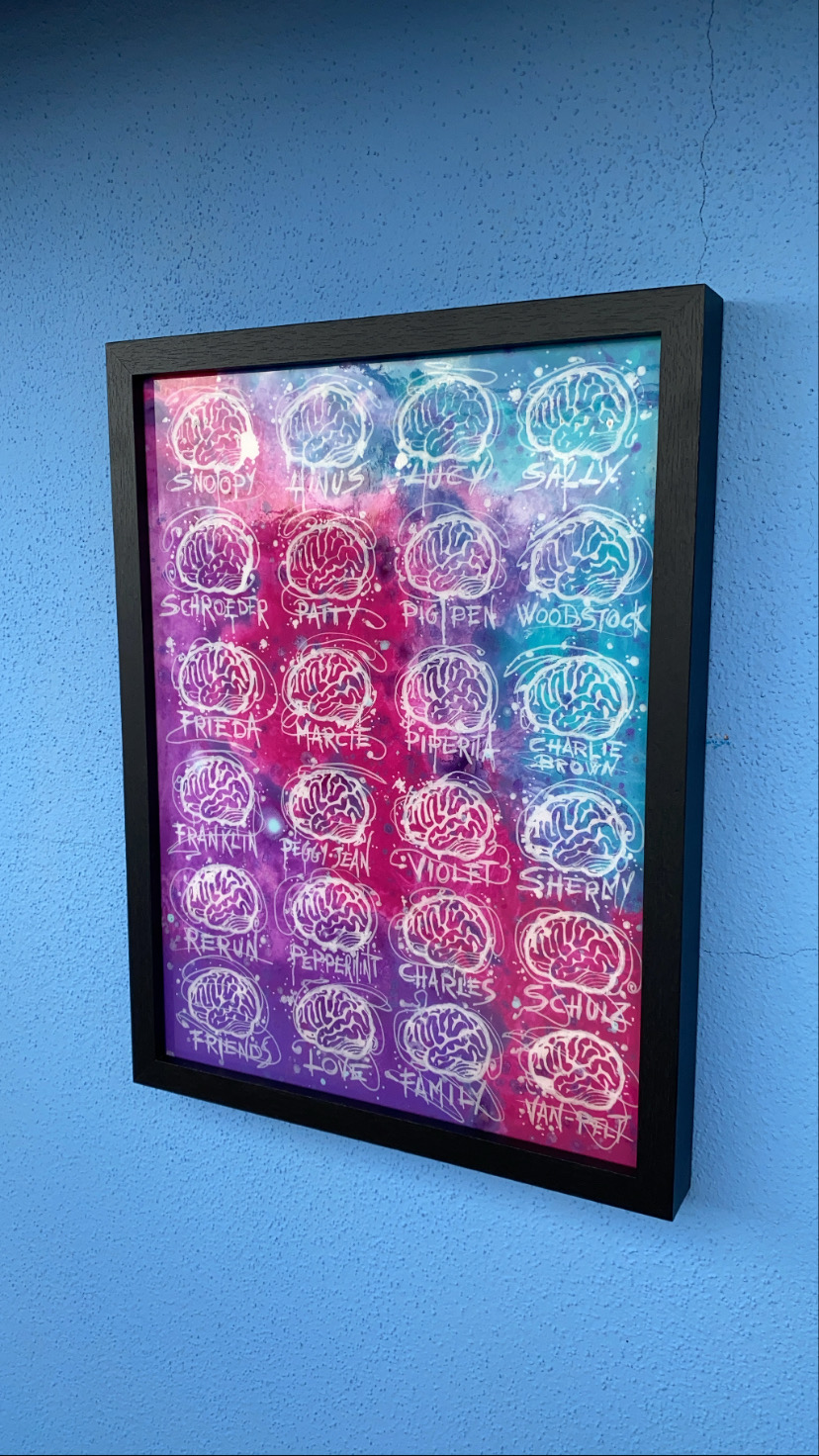 WHAT DO YOU THINK